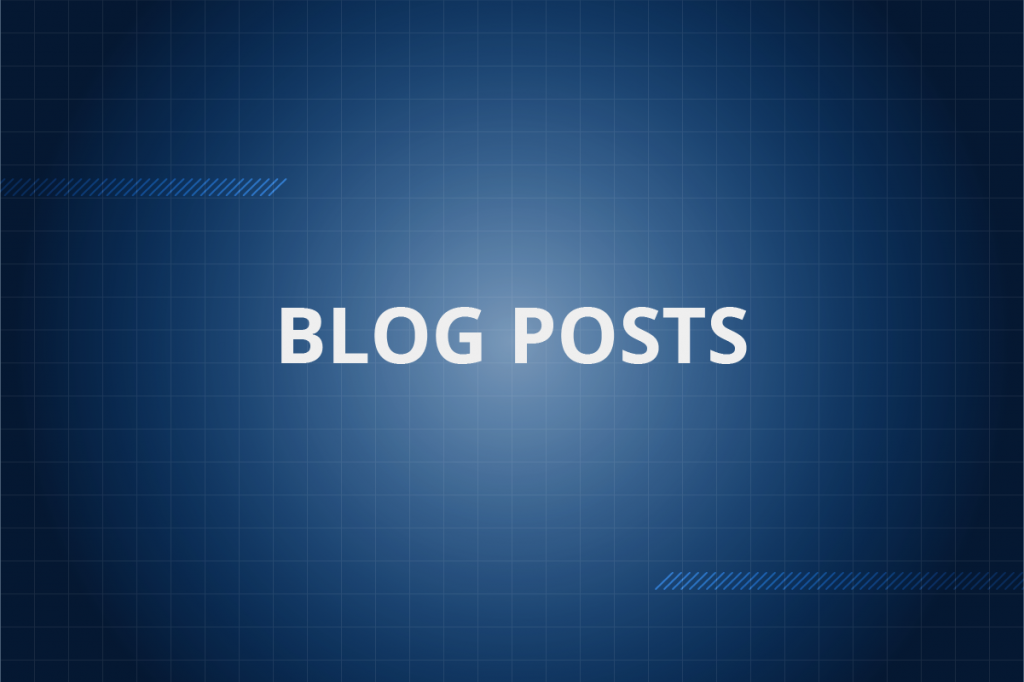 Quanta is a modern lottery protocol that enables cryptocurrency payments and a decentralized random number generator based on the Ethereum blockchain.

Making decisions and determining fates by the casting of lots has forever been a part of the human species. The first recorded lottery where actual money was distributed, however, did not take place until 1466 in Bruges, Belgium. And in recent decades the global lottery industry has been growing exponentially, reaching $284.3 billion in 2014, which represents a compound annual growth rate (CAGR) of 4.3% over ten years. In the 10 years from 2004 to 2014, lottery sales have declined only once, categorizing the lottery as one of the most sustainable growth systems in all major industries. And thanks to recent increases in the penetration of mobile phones and Internet access, online lotteries are gradually taking greater market shares.

Despite such attractive facts, the questions of embezzlement along with fairness persist as the biggest challenge to the industry. Other than fair and punctual distribution of funds and the validation of tickets, the random number generator (RNG) required for lottery games is constantly prone to manipulation. Notorious cases such as that of Eddie Tipton, the former information security director of the US MultiState Lottery Association, who fraudalantly won $14.3 million jackpot in 2010, and the massive rigging of the 1980 Pennsylvania Lottery drawing (also known as the Triple Six Fix scandal) cause unease amongst those in and outside the industry. Addressing the transparency of RNG while ensuring accessibility and reward payout for users has been a headache for traditional lottery stakeholders.

A decentralized autonomous lottery game where the lottery drawing is run automatically and autonomously with absolutely no interference from humans and thus no possibility of RNG manipulation is likely to be the answer to the current concerns. When empowered with state-of-the-art technologies such as blockchain and Smart Contract, an ideal lottery would allow users access to the service from anywhere, anytime with contractual commitment ensuring punctual and validated payout.

Is that just a dream?

Welcome to the world of Quanta — the world’s provably transparent, decentralized and autonomous lottery platform.

Blockchain and Smart Contract technologies can transform decentralization from an idealistic concept to a possible solution to everyday life situations ranging from origin tracking, public notary to lottery business. Blockchain — the open, transparent and decentralized ledger, once empowered with Smart Contracts, transforms a normal lottery drawing into a smart, autonomous and automated one where all information on betting, drawing and paying is completed with absolutely no interference from humans.

In many traditional lotteries only 45% of revenue is distributed back to users in the form of prizes. With hefty operating costs, the need to cover government tax, public need costs, administration costs and even hidden costs, traditional lottery organizers find it almost impossible to raise the payout bar. However with the blockchain system of Quanta lottery, up to 85% of the ticket sales revenue can be allocated for user prizes. Another 15% will be transparently allocated to shareholders, operators and governmental agencies as profits or contribution to social good funds.

With blockchain and Smart Contract technology, all information is published, recorded and validated in a transparent and open manner. Users can take part in, follow and get paid out anytime and any place they prefer.

Since purchases on Ethereum and other blockchains have to be made in cryptocurrency, participants will need to use cryptocurrency wallets with special lottery purchase plugins or mobile money / fiat to crypto exchanges such as M-Pesa and BitPesa in Africa.

The lottery industry holds a 29% share of global gambling revenue and is facing challenges due to the growth of the digital economy. The worldwide demand for more transparent, fair services grows along with the advance of technologies that enable the change. Quanta will launch a global blockchain lottery with tickets sold where it is legally allowed and will sell the know-how to other markets.

We have developed Quanta Smart Contracts, seller Smart Contracts, and have several winner selection algorithms, and currently are tweaking and testing the system to launch the initial product in early 2017. The RNG Smart Contract in the current prototype is an implementation of the RANDAO algorithm. RANDAO++ algorithm implementation will be tested in the next phase of product development with the best available RNG source on the blockchain employed.

Currently secure RNG cannot be done on the Solidity programming language level as there is no existing implementation of a randomness generator on the Ethereum protocol level. The best known solutions to deal with the problem of using secure RNG on the Ethereum blockchain are algorithms named RANDAO and RANDAO++. Both of them make RNG manipulation practically impossible (computationally and financially infeasible) and more non-malleable than in traditionally held lotteries. The continuous evolution of blockchain will eventually make a completely secure RNG method possible on the protocol level and further improve Quanta technology.

Quanta will enter emerging markets (Southeast Asia, Africa and Latin America) where we have strategic partnerships to offer a blockchain-based lottery.

There are several possibilities in such markets: