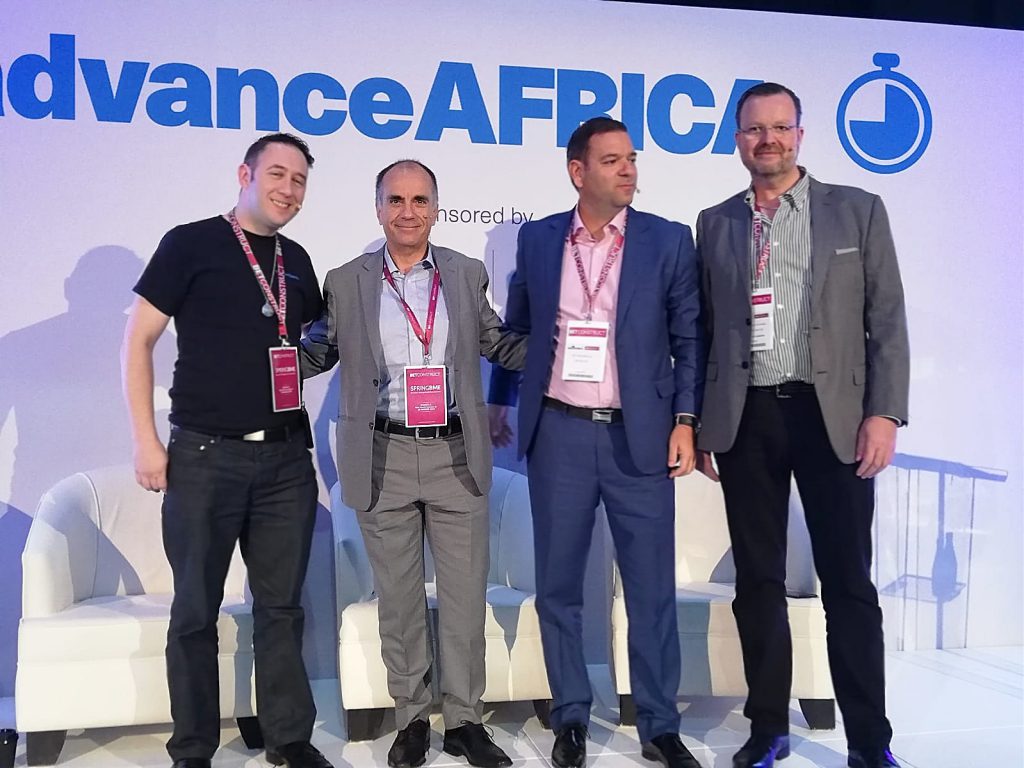 Quanta’s Chief Technology Officer, Kostas Farris, offered an insight into blockchain technology and its application to the gaming industry on 25 October, 2018.

Quanta has achieved substantial progress and established its status in blockchain gaming, but remains responsible for educating fellow users, developers, operators and players regarding blockchain technology and its benefits to the industry. Kostas gave a clear explanation to the audience and further highlighted distinct features like accelerating transaction speed, avoiding human manipulation and offering transparency using blockchain technology. The public relate cryptocurrencies to blockchain technology however it is a fact that there are many more applications. Kostas expressed his hope that more applications will come in the future in order to advance the technology and make it more popular, just like the development of smart phones a number of years ago.

As for the question on whether blockchain should be used in Africa, Kostas believes game operators should look at blockchain as an innovative way to facilitate the operation of the industry rather than a threat to the tradition. With the implementation of blockchain, trust among people is enhanced; the blockchain has brought an ever-evolving solution to provide fairness to games and Africa can be the platform to develop it further.

In all, the discussion was inspiring and Kostas, offered an impressive perspective that stimulated much thought among fellow panellists and the audience. Quanta were honoured to be a part of the panel discussion and look forward to joining future conferences organized by ICE.